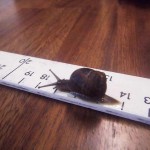 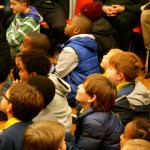 44 thoughts on “What’s the Private Sector ever done for us?”